In 2017, the real profit of the banking system in Belarus decreased

According to National Bank data, in the 4th quarter of 2017 (year on year) net profit in the banking sector of Belarus fell immediately by 27.9%.This distorted the annual results. Whilst net profits in nominal terms grew by 19% between January and October 2017, when compared to the same period of the previous year, by the end of the year a 1.3%  decrease can be observed. In real terms this was a 7% decrease. According to data on the National Bank website, in 2017 real profit after tax amounted to 872 million BYN, as opposed to 884 million BYN in the previous year. 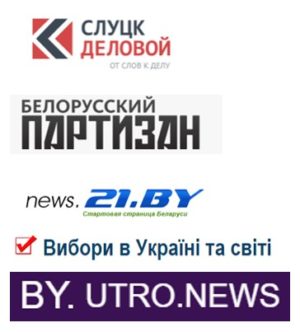